Initially known as a founder, guitarist and song writer for Battant, Timothy J Fairplay’s name has been bubbling around London’s underground scene for some time.

However it was his quitting the band and taking up residency as Andrew Weatherall’s right hand man, alongside his subsequent early solo productions that highlighted studio talents that went beyond modern indie wave to include dub, electro, horror soundtracks and techno.

With releases on Astrolab and Weatherall’s own Bird Scarer label, Timothy’s production skills are also in evidence for the likes of Dan Avery, Andy Blake and the soon to be released Ashpodells project.

And the Somebody, Somewhere EP is just the beginning of his association with Emotional Response.   Watch the skies… 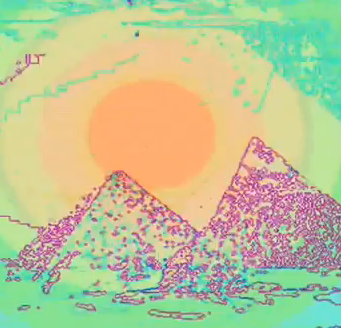