The lost remixes of Brain Machine start 2014 with a special archival release.

Combining elements of late period minimal techno, free-flowing ambient kosmische and the dense chug of post-acid hardware jams, the album soon became a cult item among more discerning collectors.   Therefore, some 6 years later to be able to release remixes from their friends and heroes has been a privilege for the label.

Originally intended as a follow up to Brain Machine’s album release in 2008, the remixes sadly sat dormant with the closure of the This Is Not An Exit label until now.

Through word of mouth and eventual contact with the previously mysterious producers of this great opus, Jon Tye and Guido Zen are now firm friends of the label and have indeed been coxed back in to the studio together in order to start work on new musical adventures. 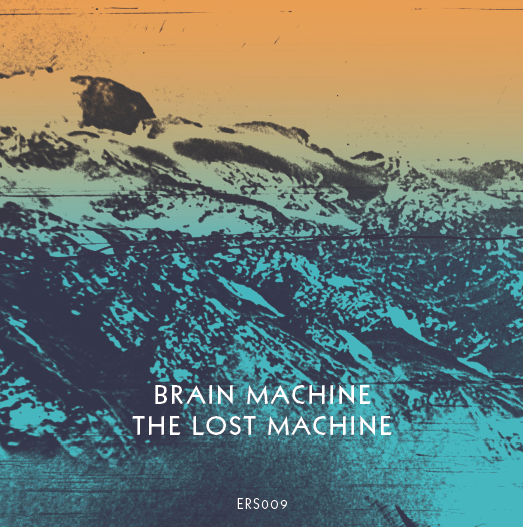