Not Waving is the project of producer and live electronic musician Alessio Natalizia. Hailing from Vasto, a small town on the Adriatic coast of Italy, Natalizia moved to London in 2006 and soon found success in his Banjo Or Freakout (Memphis Industries) and Walls (Kompakt) projects.

After recording 3 albums and touring across the globe as one half of Walls, a hankering to return to more experimental, melodic solo work led the creation of Not Waving.   First appearing on the new Ecstatic label – set up with his Walls co-hort Sam Willis to highlight their new solo directions – he unique sound soon found the ear of Emotional Response and others, with the LP for the label to be followed by work for Powell’s Diagonal outlet.

Natalizia is not afraid to change direction and explore new grounds, his music is clearly informed by multi-genre listening habits. We were given a brief glimpse into his musical knowledge in the form of Strut’s brilliant “Mutazione: Italian Electronic & New Wave Underground 1980-1988″ compliation, which Natalizia carefully compiled and more of his deep knowledge is expected to surface in the future.

It’s in Natalizia’s Not Waving moniker that these new wave influences are evident, a futuristic yet strikingly human sound that pulsates with forward motion, the cold sensibilities of EBM wrapped in the warmth of analogue machines. It was a fascination with Remote Viewing theory, the belief that people can see places or objects that are hidden from view, that led Natalizia to a create “sounds for places that he had never been before” and induce a sense of paranoia and anxiety previously unheard in previous projects.

It feels that Natalizia is finally comfortable here, making music as Not Waving, with a string of cassette releases on his own label Ecstatic, a live show plus more music on the way, the future is worth watching. 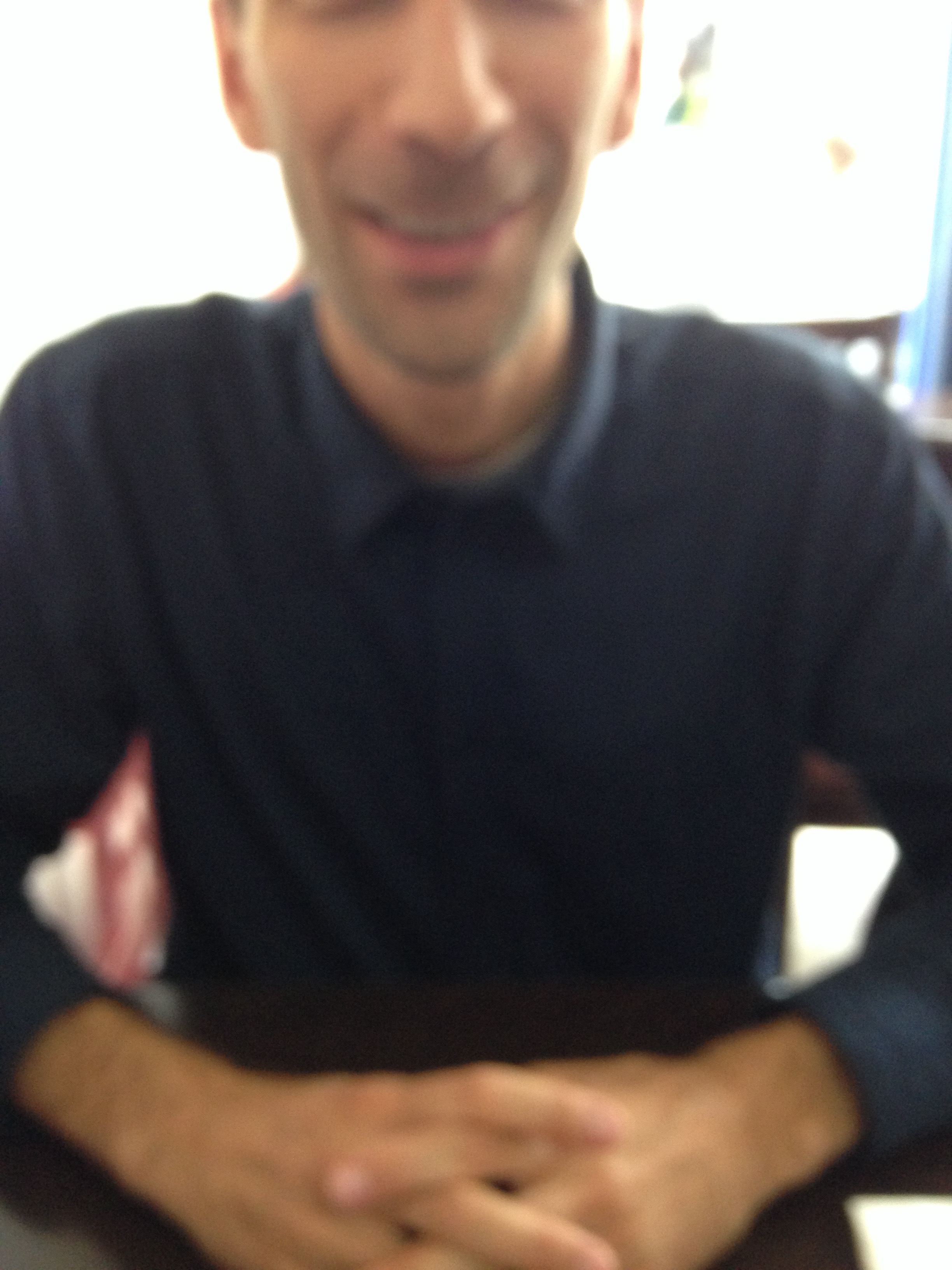