Born Nikolas Laurien in 1959 and raised in South East London, Nick Nicely is clearly an artist with a history.    After a youth spent listening to pastoral folk, psych guitar freak outs and the psychedelic swirls of the late 60s and early 70s, it was upon hearing the early rhythmic and electronic experiments of Neu!, Kraftwerk and Can that led him to merge these influences and create the electro-psychedelic pop sound for which he has become known.

While the early 80s cult singles DCT Dreams and Hilly Fields didn’t achieve chart success they did cement his place in the hearts and minds of the left-learning record collectors.    A successful dalliance with the burgeoning Acid House scene of the late 80s as Psychotropic was then sadly followed by silence, except for the collection of his earlier works on 2 sought after compilations.

However, the last few years has seen Nick respond to the growth in interest in his music, from Balearic-styled DJs to more well known fans like Ariel Pink, with a return to the studio that culminated in the Lysergia cassette album and the Wrottersley Road EP.   While recordings with James Lavelle’s UNKLE unlikely to now see fruition, Nick has continued to craft new material, as well as taking to the stage for what he termed as “an invisible gig” and most recently working with ocean travellers the Seahawks on an as yet unspecified project. 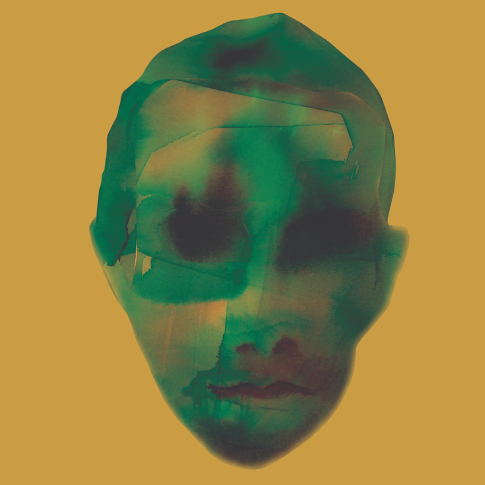