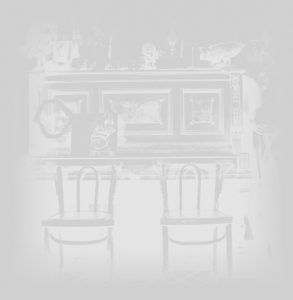 Musiccargo was founded by Gordon Pohl (electronics) and Gerhard Michel (guitar, vocals) in Dusseldorf almost 10 years ago.   As a DJ and producer, Gordon came together with trained musician, Gerhard, with a goal to move forward the Cities music roots and history from the likes of Kraftwerk, Neu! and La Dusseldorf.

A student of Klaus Dinger, founder of Neu! and La Düsseldorf and drummer on the first Kraftwerk album, Gerhard’s experiences combined with the Gordon’s advanced analogue programming, led both protagonists to their distinctive style.

In 2005 their debut EP “Der Schmetterling” (the butterfly) immediately attracted the attention of the international music scene and saw a number of their songs appear on compilations, such as Prins Thomas excellent Cosmo Galactic Prism (Eskimo Records) as well as The Dysfunctional Family (Kill the DJ).

It was especially “Ich geh den Weg mit dir” that fascinated DJs and radio hosts and opened the way for a Musiccargo tour to U.S. in 2006.

This was followed by their next EP, “Ernte 05” (Harvest 05), featuring remixes by Speculator (aka Willie Burns / Black Deer) and Noblesse Oblige.   With a growing live performance appearing across Europe from Paris to Glasgow, the band presented their cult debut Hand In Hand in the Summer of 2009.

All this occurred as Emotional Response was being born, however, their progress was being followed closely and through like-minded friends contact was made with the idea of releasing some of their music.

With no label at that moment the idea of a follow up album was hatched in mid-2011 and now 2 years later the label is delighted to release Harmonie on both LP and CD. 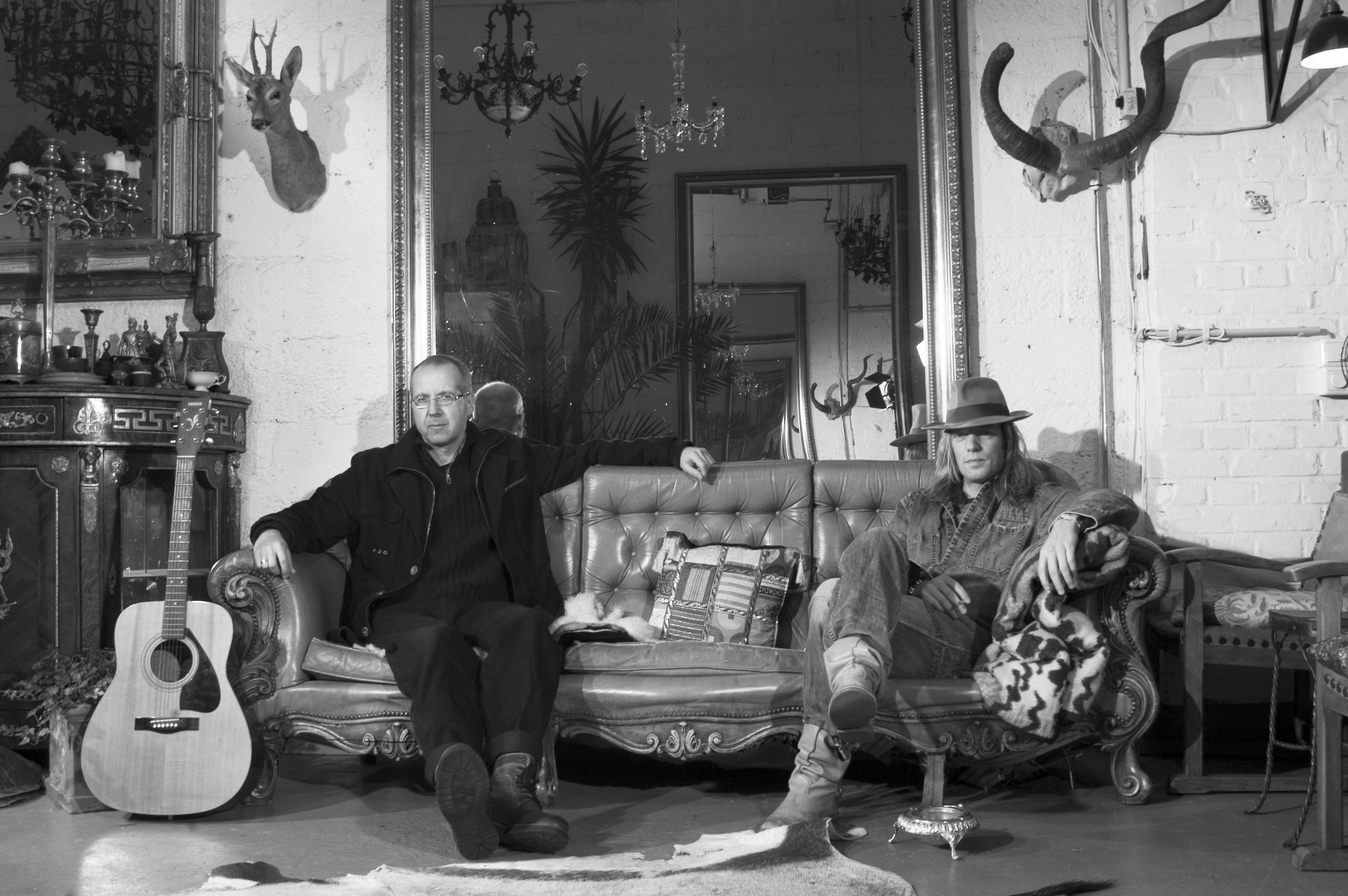