The rise of Luke Wyatt in 2012 is in reality an artist’s gestiation coming to public awareness through the eventual release of his art.

Growing up in Washington D.C, Luke has been recording music since he was a child and eventually expanded in to video art experimentation.

The two artforms had a parallel gestation, nudging each other towards maturity that truly formed after he began hanging out with and was encouraged by Andrew Morgon of Earcave and Peoples Potential Unlimited (PPU) fame.

A new confidence led to further experimentation with video editing techniques that he would go over again and again, repeating the parts that worked. The elements of decay, noise management and framed mistakes that he explored began to inform the music recorded.   Out of this mix a beauty and humour would emerge from the collision of styles and sounds that had a sincerity that was beyond ironic.

Amassing dozens of works over several years, the subsequent move to the creative hub of Brooklyn brought his work to fruition with the release of the Tarifa EP on Ron Morelli’s L.I.E.S imprint and it’s accompanying video.    Now an accomplished multi-media artist, his cut-up music videos have become cult viewing and seen him release 3 DVDs.

In Teen Hawk the music found is a curious mix of those early experiments, a mess of mutant effects, industrial rhythms and minimalism to create an analog ephemera. 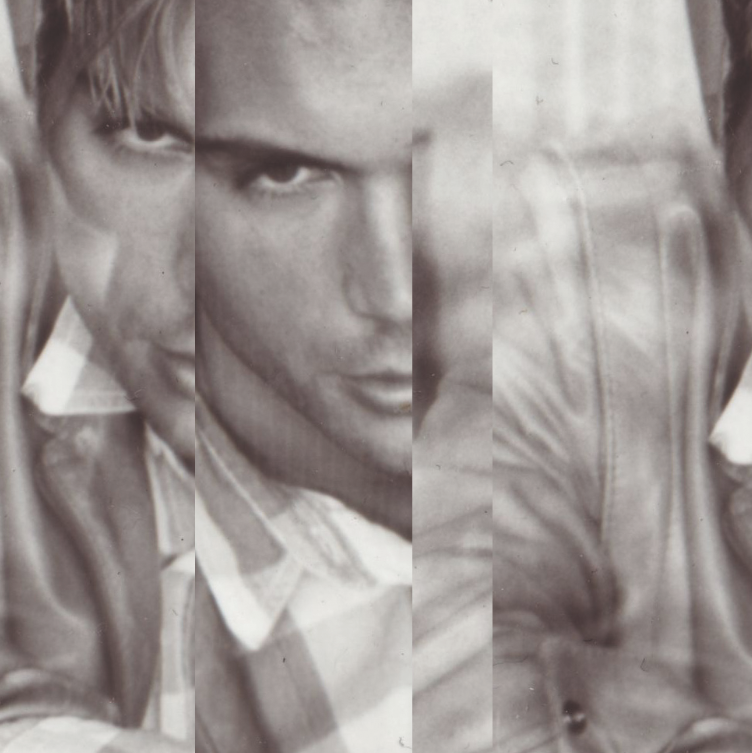