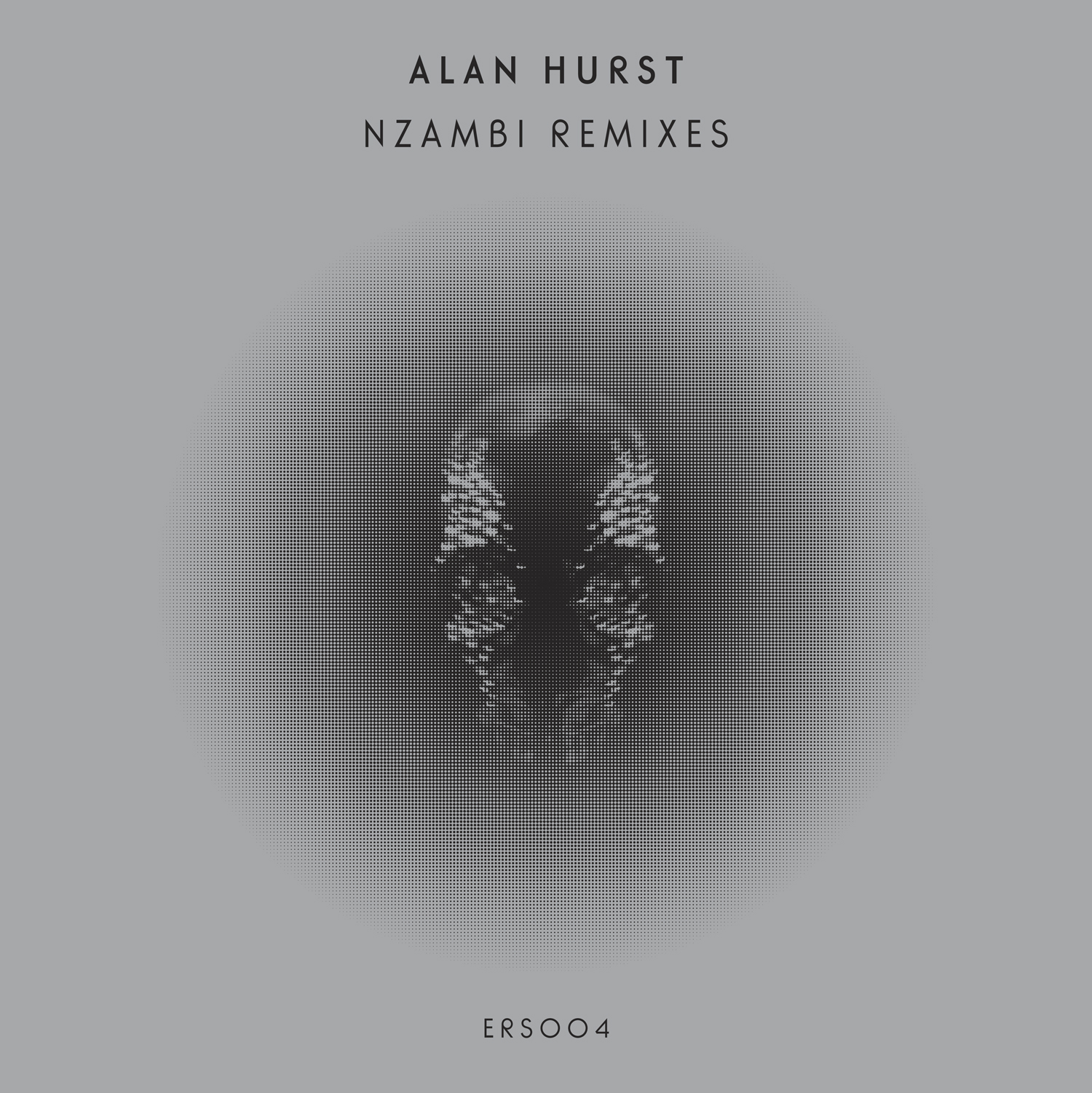 Following his debut on L.I.E.S Records late last year, Terekke’s (aka Matt Gardner) deep primal sound is being followed by discerning ears.  Following Jason Letkiewicz’s (Alan Hurst / Steve Summers / Innergaze) specific request for his touch be applied to the main theme, Matt has also recently remixed for Future Times and has more projects upcoming in 2013.    His 10 minute plus remix is deep dub techno at it’s finest, full of distortion and unremitting rhythms.

Alongside this fellow label member, Timothy J Fairplay (Bird Scarer / Astrolab) is on board to turn the acidic Parellel Sensations in to a throbbing mid-tempo chugger that will go down a storm at his cohort Andrew Weatherall’s A Love From Outer Space while at the same time plants tongue firmly in cheek. Adding percussion, claps and his own Vocodored vocals espousing the dark side of the City, it’s a trip.

Finally we see out the EP with a true ambient experimental excursion from Jonas Reinhardt (Not Not Fun / 100% Silk) who expands the original’s outro orgin to a third planet sunrise opus.