Emotional Response is back with the raw and uncompromising Shimmer from Daywalker + CF. Firmly focused towards the floor, our eleventh release is rooted in unadulterated house and techno, but with a strong forward gaze.

Better known to the label through his release as Black Deer (aka Willie Burns), William Burnett and fellow Brooklyn resident Entro Senestre (Jon Beall), are better known for their solo productions with a string of excellent releases on the likes of Echovolt, Crème Organization and William’s own W.T Records.

The pair began releasing music as Daywalker + CF early in 2013, first for the esteemed L.I.E.S and then via a Rush Hour compilation and here listening to Shimmer there is a feeling Jon and William are at ease together in the studio, taking influences from the UK and Detroit and bending existing formulas with a sense of urgency but fun too.

From the first track intentions are laid bare, Shimmer is meant to be heard loud, from the relentless slam of Snake Charmer to the half time electro haze of Hold Me Take Me Leave Me, we’re delighted to welcome Daywalker + CF to Emotional Response and excited to hear what the guys will be coming up with next. 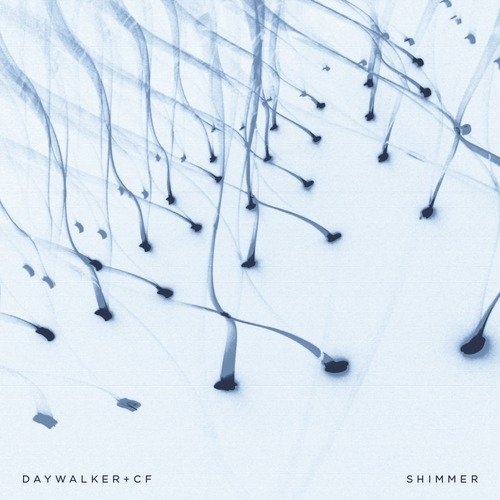