Emotional Response is delighted to release our second album of the year, with Dusseldorf duo Musiccargo’s beautiful masterpiece, Harmonie.

As one of the bands that inspired the creation of Emotional Response, this project has been literally years coming to fruition.    However, crafting an album of such delicate and heartfelt musicianship cannot be rushed, so to now have them on the roster is fitting.

With just 3 releases over an 8 year period this elusive duo are certainly in no hurry.    Their cult debut album, Hand In Hand, was so scarce outside of their native Dusseldorf, let alone Germany, personally imported copies were the only way to delve in to their contribution to their Cities musical cannon.

This sophomore album takes the Krautrock sound of their forebears, Neu!, La Dusseldorf, Cluster and Harmonia and welds it in to a modern cohesive whole.     A series of songs that play as a single piece rather than as individual tracks.   No crass concept album though, this is love of the craft of making music, the use of live instrumentation and of the studio as a central instrument, to create a pure sound they term “Adult Kraut”.

Like their friends and peers, Kreidler and Land of Light, there is no one defining piece, no hit, just an overall feeling, vibe, whatever you want to name it.    Take a trip in Harmonie. 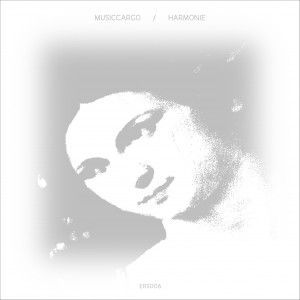