Jason Letkiewicz – aka the man behind the analogue house productions of Steve Summers and Two Dogs In The House and new wave project Innergaze – returns to his soundtrack alter-ego with a follow up album to the debut LP, Processed World.

Taking things deep and introspective, from the ambient Dark Tide to the acid throb of Parallel Sensations the albums intent is plain to hear, exploring the horrorscapes of Argento and Goblin.

Scheduled as the label’s first release it seemed right to hold this dark, brooding work back until the witching season approaches and it’s definitely worth the wait. 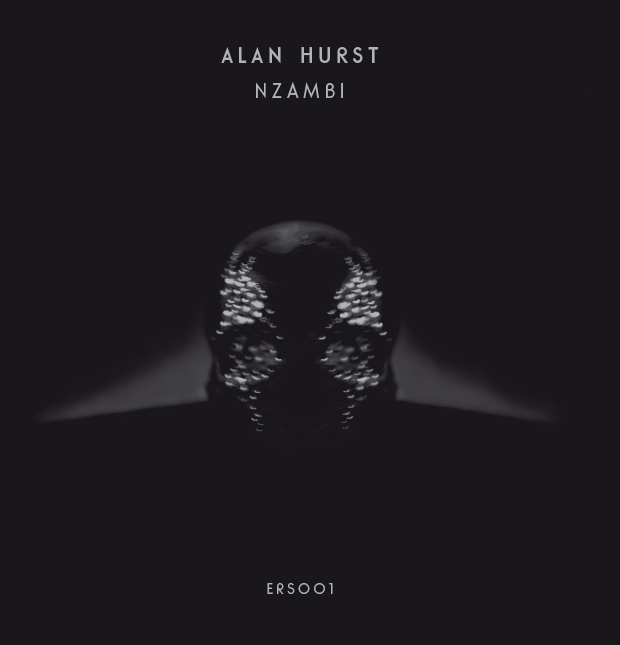