Black Deer is William Burnett, a prestigious producer and man who utilises many pseudonyms as a vehicle to get his music across as far and wide as possible.

He is most known however under his Willie Burns moniker.    Releases have appeared on a who’s who list of labels that are pushing experimental, underground house and techno, including L.I.E.S, Creme Organisation, Echovolt and Trilogy Tapes.   Releases that have gained respect without shouting too loud about it – so much so that as well as running his own stella WT Records label, William is now often cited as a producer’s producer.

Progressing things a stage further is Black Deer.  Wrapped in quasi-references to a rural upbringing in Texas, the music has been in gestation for some time to offer Burnett a means for experimentation of his headspace over a need to keep a (dance) floor moving.

Introspective, deep and full of dub aesthetics that encompasses an almost perfect paucity.   Motorik percussion, throbbing bass, 12 string and a touch of raindance vibrations…”a psychedelic tribute to the real americans“. 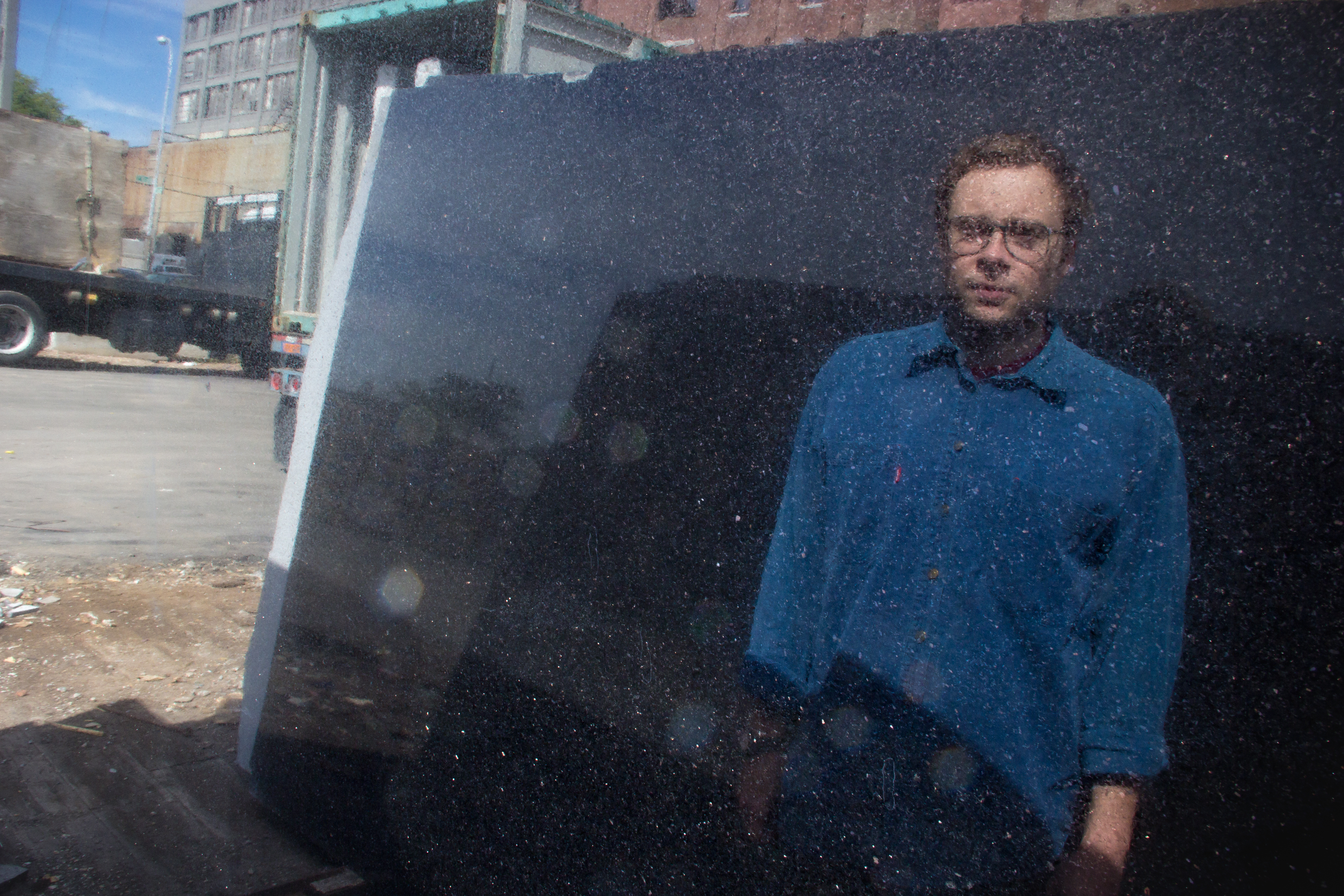