The return of Alan Hurst is in effect the return of his protagonist and author, Jason Letkiewicz to his love of soundtrack and library music.  Working under an array of alias, including Steve Summers, Rhythm Based Lovers, Malvoeaux, Manhunter, Two Dogs In The House,  Innergaze and Confused House, for a myriad of labels that include L.I.E.S, Cititrax, Echovolt, Clone, Disco Capablanca and Future Times to just a few, Jason is rightly considered one of New Yorks finest electronic producers.

Following a clear love of 70s pioneering electronic soundtracks, Hurst’s debut Processed World is taken on further in to the world of Argento, Fulci and Bava with his follow up, Nzambi.  With source material in production for a commission, Hurst’s ode to these auteurs are fully explored and distilled in to this sophomore album. 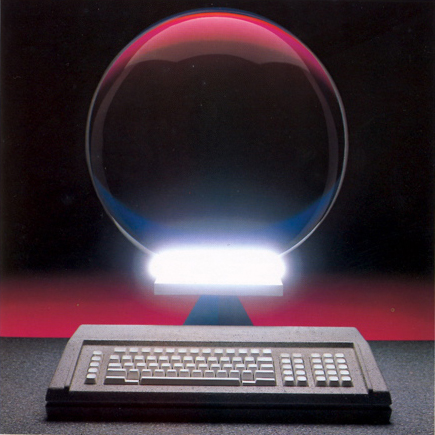